The requested URL was not found on this server. That’s all we know.

If the problem persists, see the Google Workspace Status Dashboard or visit the Help Center.

I just wanted to send you a quick email to say thank you for your recent performance at Jupiters. The VIP customers had an absolute blast and we received lots of fantastic feedback that they enjoyed the music selection and the chance to get up and have a dance! Everyone in the team agreed that your music was a contributing factor to the success of the evening, and I would not hesitate to book you again. All of the band are very professional and easy to get along with - you’re welcome back any time! 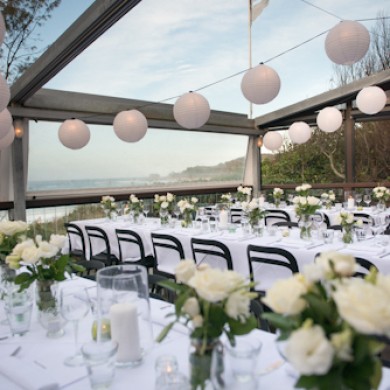 It is with great pleasure that I write a testimonial for 45rpm.
I first saw 45rpm play at a friends wedding and enjoyed their genre of 50's and 60's Rock 'n' Roll and other dance floor classics. Having been family friends with Eugene for many years, it was a pleasure getting to know the rest of the band, Ross, Scott & Jude. After seeing these guys in action a couple of times I had no doubt i wanted him and his band play at my wedding, and boy did they deliver!
The fact my wedding was in Byron Bay and the band reside in Townsville proved to be logistically insignificant as Ross managed all the appropriate bookings, which made for a very stress free lead up. The band were flexible with any issue that arose and they even went to the trouble of learning new songs that we had requested. Their performance began with playing a selected song as Lucy walked down the aisle followed by the full band playing softly during the canape hour that followed.
Once the speeches were done and that plates were cleared it was then that 45rpm came into their own. For two and half hours the boys powered through hit after hit and the dance floor didn't stop! From the Beatles, Roy Orbison and Bruce Springsteen, they didn't let up and the dance floor was alive. I even distinctly remember the Pulp Fiction theme song getting played which brought the house down!
I'm sure it's get's said at every wedding how great the band is, but i truly lost count of the number of comments i received on the night and since about the boys performance. It was a pleasure having 45rpm play at our wedding and they made an already awesome day truly memorable. I'd have no trouble recommending them to anyone.
Daniel & Lucy
Gold Coast

A note to let you know how much we enjoyed the music of 45RPM at the Chamber’s annual gala event last week. We received a lot of positive feedback about the event, and the band was mentioned to us on several occasion. The choice of music suited our guests, the performance was spot on and you all looked great on stage.
Well done and thanks again.
Marie-Claude Brown
Executive Officer
Townsville Chamber 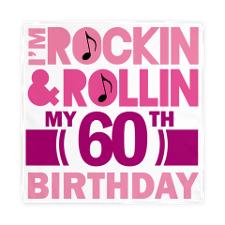 Hello to all you boys of 45rpm.  I just wanted to say a big thank-you to you
4 for playing at my 60th....I don't think I can ever remember having so much
fun....(I could hardly move the next day).  There were heaps of positive
comments about your music, which I know you would like to hear, a couple of
people at the party said they are going to get you for their parties, so
that is always a good sign.

Anyway boys, thankyou all again for supplying the music, it was fantastic.

In May this year (2014) PCYC Bowen threw their first Rock 'n' Rev Festival. As a Committee member I was asked to find the entertainment/band. What a daunting task i had ahead, the one thing that can make or break an event.

So i asked some advice from some "in the know" Rock n Rollers in the Townsville area, and did they know!!!

45rpm!!!!! Wow Wow Wow. From the moment they arrived to set up, they were gracious, polite and genuninely excited to be be part of our even. Their professionalism showed from the matching attire they wore, to the interaction with the crowd. There wasn't a dance floor space free!!!

Thank-you to 45rpm for an amazing night. I can not recommend these amazing musicians enough.